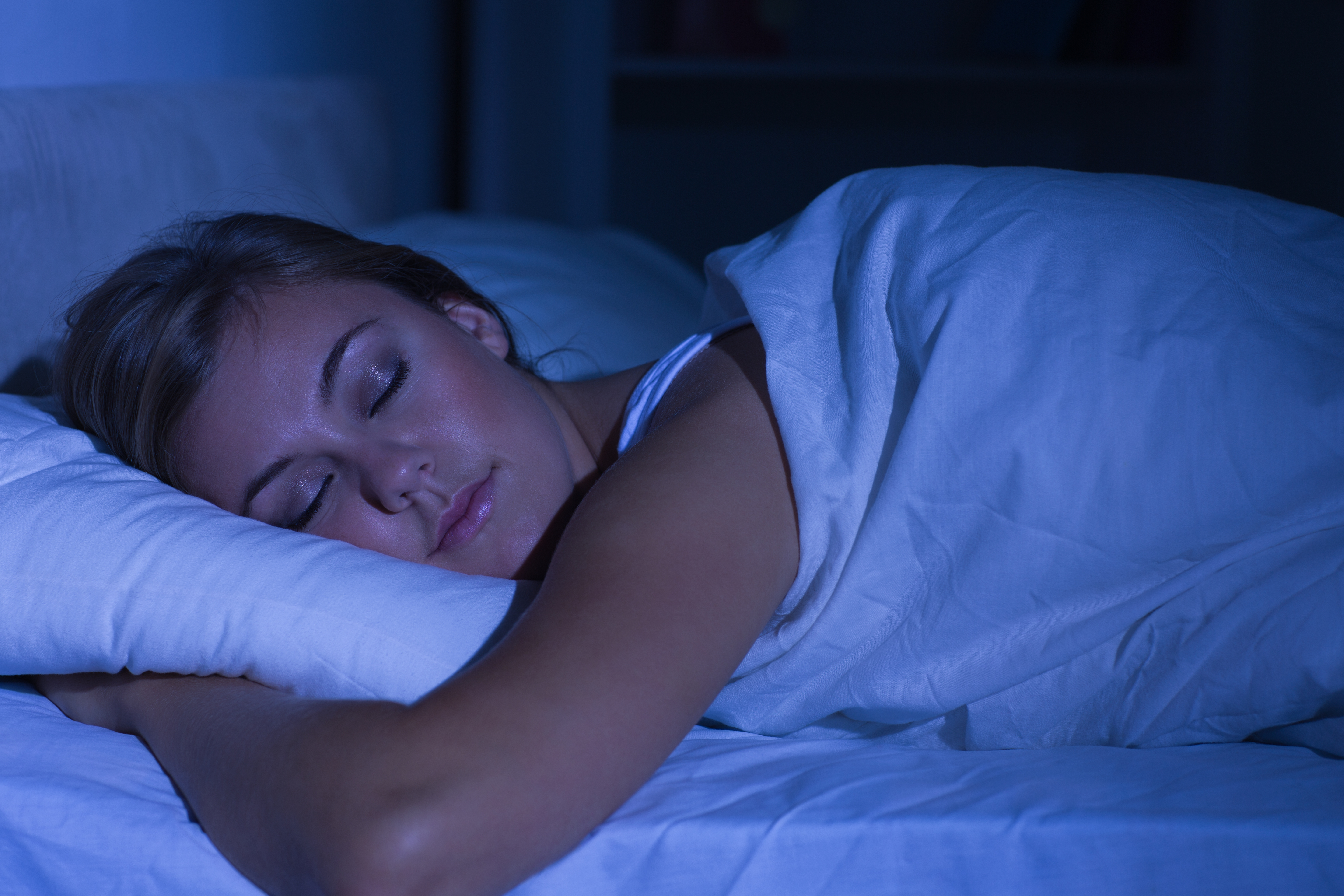 WITH THESE SIMPLE BIOHACKS

Master your sleep to look younger, live leaner and enhance your vitality.

Sleep is your secret superpower to help you: 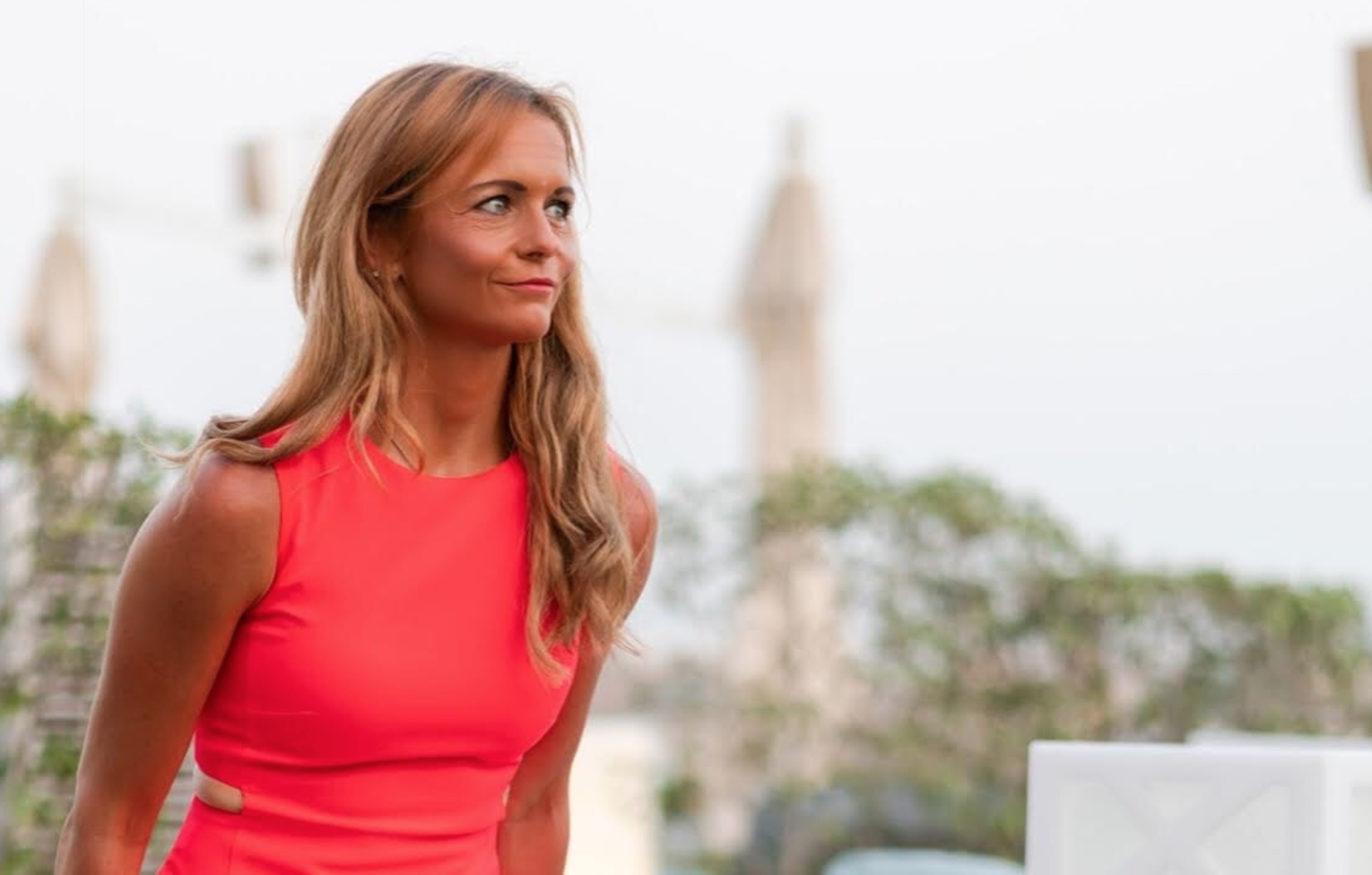 As a former City lawyer and mum of three young children, Angela regularly used to sacrifice sleep. Surviving on caffeine, endorphins from intense exercise and energy bars worked for a while. But by the time Angela's third child was two years old, the sleep debt had built up so much that Angela was struggling with adrenal fatigue, exhaustion and chronic depression, This finally culminated in Angela fighting for her life in hospital with double pneumonia.

After turning her own health around, Angela left the world of Corporate law to train as a certified health and performance coach and nutritionist. Angela now coaches some of the world's top CEOs, athletes and entrepreneurs on how to optimise their health for sustained high performance.